MG has released new images of its radical Cyberster concept, which is set to be unveiled in full on 31 March.

Posted by MG Motor UK's Chinese parent firm, SAIC, the images give more clues as to the two-door roadster's styling. Key features evident include a long bonnet, a sharply raked rear end and illuminated MG badges. The car bears no resemblance to the last roadster the brand produced, the MG TF.

Now visible in these new images is a speedster-style rear deck with futuristically styled twin buttresses and a prominent front splitter - both of which indicate a strong focus on aerodynamics and performance. It remains unclear whether the concept previews a production car, but these renderings suggest it will serve as a showcase for SAIC Motor's autonomous capabilities and next-gen EV technology. 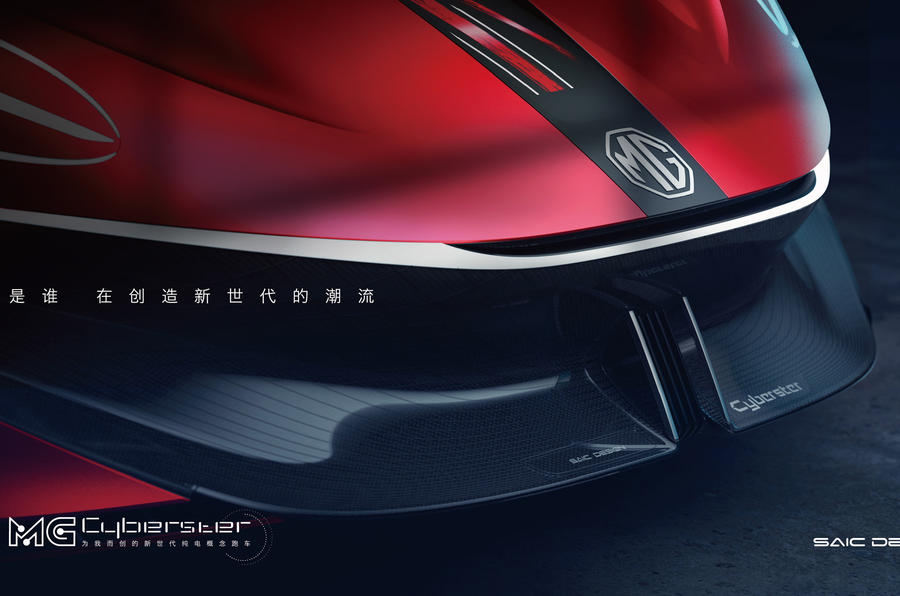 The Cyberster is said to feature 5G connectivity technology and Level 3 autonomous driving features, but its electric powertrain remains undetailed. The production version of 2017's E-Motion sports coupé concept will use SAIC's twin-motor, four-wheel-drive powertrain - so some variation of this is likely. 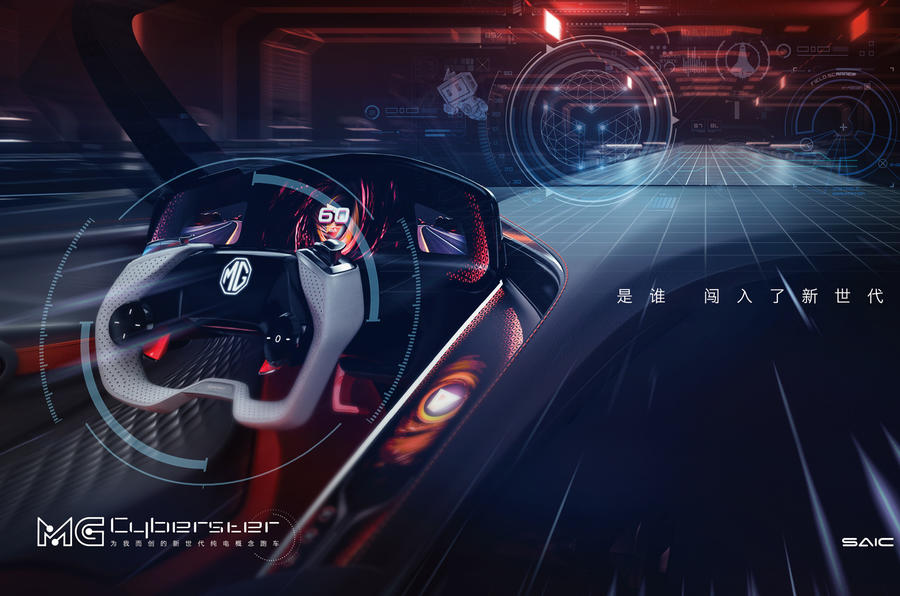 The idea of MG rebooting its historically successful two-seat roadster format has long been mooted. Back in 2014, Autocar learned that SAIC’s Shanghai design studio was developing options for a new sports car, but this was only at the investigative proposal stage. 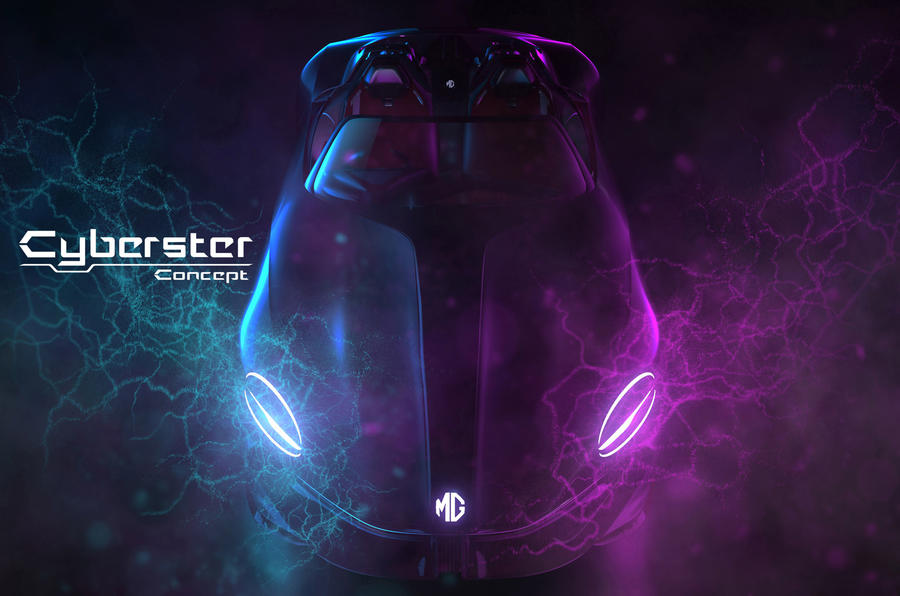 The E-Motion was powered by an in-house-developed electric powertrain that was claimed to give a 0-62mph time of less than 4.0sec and a range of more than 310 miles.